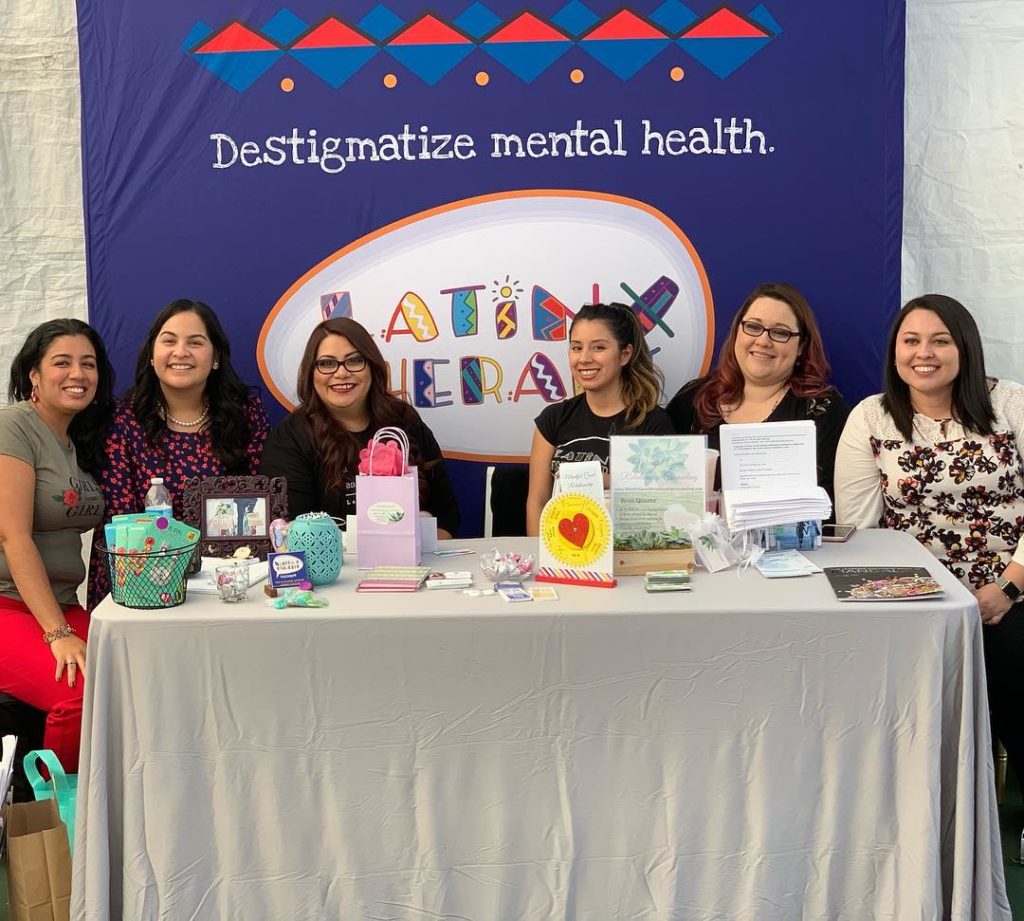 Adriana Alejandre is a licensed marriage and family therapist in California using the power of the web and social media to eliminate the stigma of mental health in the Latinx community.

Access to professionals that understand Latino culture is critical to addressing the mental health of our community. She launched a web directory, latinxtherapy.com that lists over 130 Latinx therapists from around the country.  Some even offer online sessions.

In addition to providing this worthwhile resource, she hosts a podcast where she address topics like “When God and therapy are both okay” or “The shame and anxiety behind cleaning”.

Adriana became interested in mental health when she suffered from postpartum depression after having her first child during her sophomore year at UC- Santa Barbara. In 2017, she opened up her own private practice in Burbank, California where she specializes in trauma and anxiety among teens and adults.

Growing up, mental health was not a topic of discussion for Adriana’s family.  Her father is Mexican, and her mother is Guatemalan. Stress was often talked about, but going to a therapist wasn’t an option which was due to a lack of awareness. 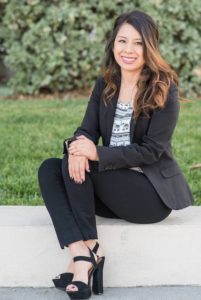 In April 2018, Adriana founded the Latinx Therapy podcast because, in her professional life, she saw a lack of mental health education for the Spanish speaking Latino community.

People soon began to reach out to her to ask for referral for themselves or their parents. She always wanted to Latinos to culturally sensitive mental health professionals and Latinx Therapy helped her achieve that.

She wants the Latinx community to think of therapy “as healthy meetings you will be having to assist you in achieving your personal and professional goals.” According to Adriana, therapy is a gradual process and a place for individuals to organize their thoughts and process their feelings.

If you are interested in exploring a session with Adriana Alejandre, you can call or text for a free phone consultation at 818-963-6727.  You can also follow her on Facebook. 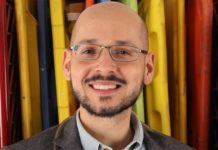 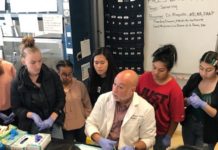